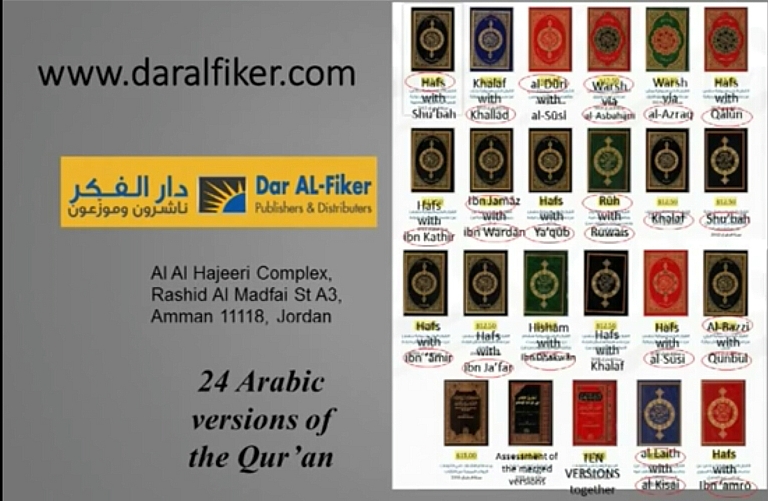 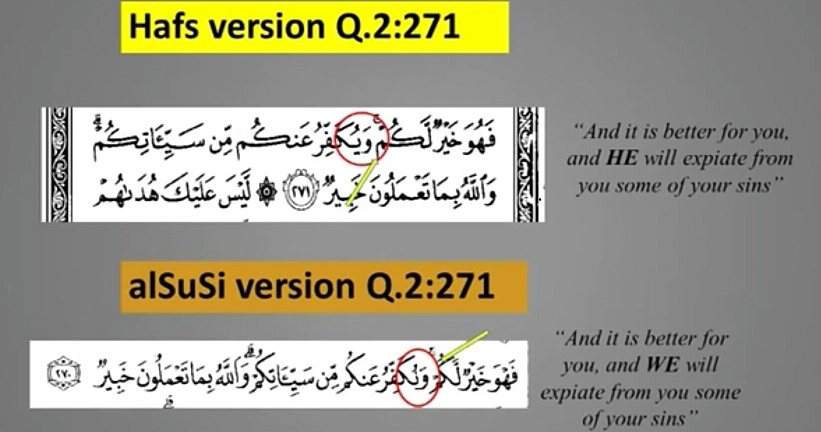 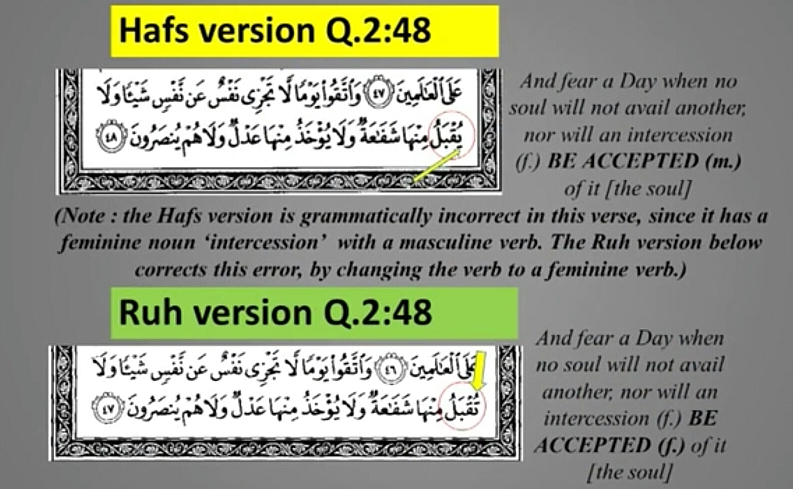 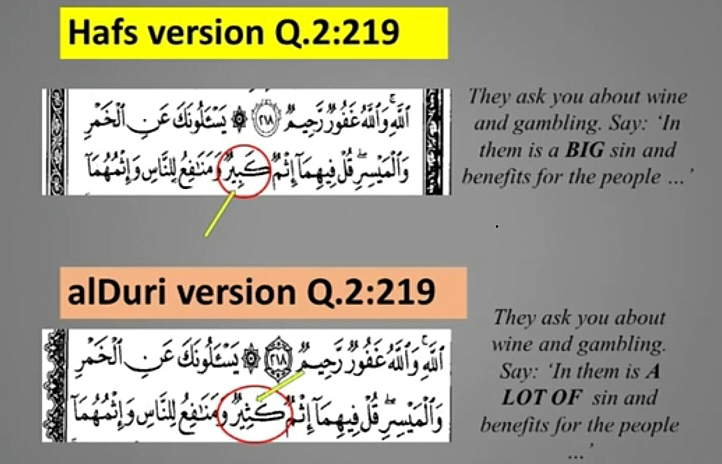 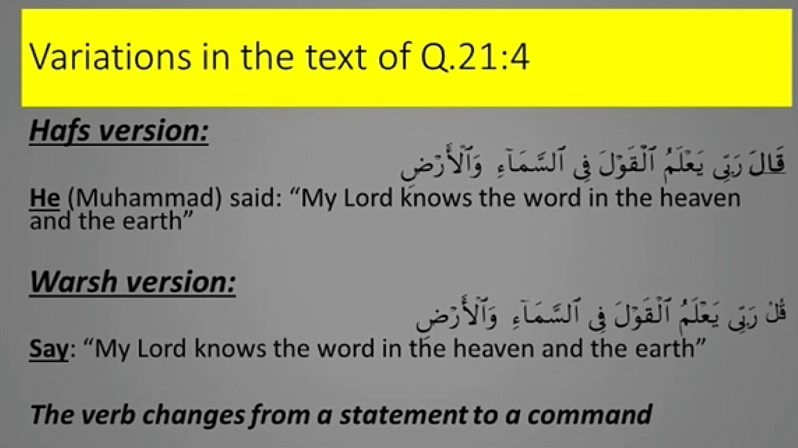 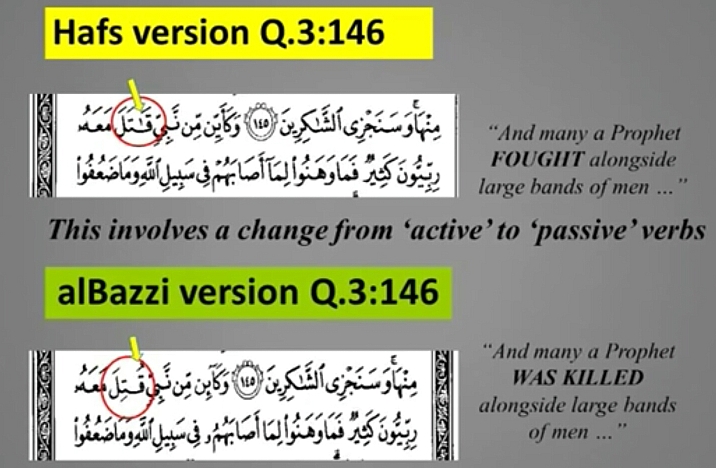 74 thoughts on “Versions Of The Quran”