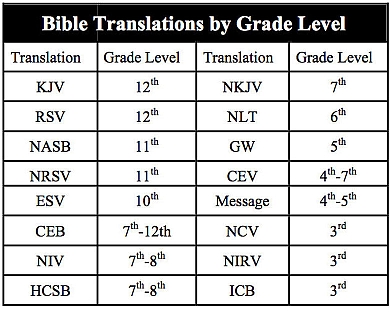 15 thoughts on “How Many Versions Of The Bible?”