Son of God is a TITLE. It denotes a spiritual relationship. Not a biological description.

This is where many Muslims have fumbled. They think SON means procreation must have taken place. There is no such belief or teaching or doctrine in the Bible. No Christian believes that Jesus is the biological offspring of God.

Islam’s most famous apologist, Ahmed Deedat, labels it a “base animal act.” He’s referring to sexual intercourse, of course. Aside from revealing what sex really means to a Muslim, Deedat insists that Christians believe that God and Mary had sex and produced Jesus. I guess, a corrupt mind begets corrupt thinking. (This idea is not just blasphemous but also utter nonsense and a gross misrepresentation of Christian beliefs.)

Oh look! Did you notice I used the word beget when I said, “a corrupt mind begets corrupt thinking”? That must mean that I’m talking about sex! Right? This is what charlatans like Deedat taught. Sadly, this is exactly how generations of Muslim apologists have continued to be intellectually dishonest in educating their followers.

Any intelligent human being must surely agree and understand that a word must be understood in the context it is used. So if someone says, “violence begets violence,” it does not mean that violence had sex and produced violence!

“For God so loved the world that He gave His only begotten Son, that whoever believes in Him should not perish but have everlasting life.”

This is one of the most well-known verses in the Bible. Probably the most maligned and slandered verse as well.

What does “BEGOTTEN” mean in the usage of this verse?

“Begotten” is one English translation of the original Greek word, monogenes. As such, we have to look at the meaning of the Greek word, and not transfer unrelated/irrelevant English meanings into the text.

What does MONOGENES mean?

Monogenes means UNIQUE, or ONLY ONE OF ITS KIND.

That is what the word BEGOTTEN here in John 3:16 means. Certainly not any kind of imagined perverted sexual union. Neither does it mean ‘produced’ or ‘created’ or ‘intercourse’.

This brings us to another well-known Ahmed Deedat argument.

He said that in the Bible, God has sons by the tons. That is true.
“For all who are led by the Spirit of God are sons of God.” (Romans 8:14)

First of all “sons by the tons” destroys the Muslim argument that Christians say or believe that God must have intercourse to produce sons.

Christians are sons of God but we don’t have the same nature and essence and being as the Father. My sonship with the Father comes through adoption, not from oneness in being. “He predestined us for adoption to Himself as sons through Jesus Christ, according to the purpose of his will.” (Ephesians 1:5)

On the other hand, Jesus is the Son of the Father because He is one in nature, essence and being with the Father.

This is why Jesus made a distinction between His Sonship and our sonship saying, “My Father and your Father.” If Jesus was just a human, just a servant, only a mere man, like everyone else, why didn’t He just say “Our Father”? In fact, you can look through the entire Gospels, and you will never find Jesus referring to the Father as, “Our Father” anywhere. It was always “My Father” or The Father. Almost 200 times in the gospels.
(The only time He mentioned, “Our Father”, was to teach His followers how THEY should pray in addressing the Father.)

In conclusion, BEGOTTEN in John 3:16 is the word MONOGENES which means UNIQUE or ONE OF A KIND. This describes the relationship of the Son and the Father, existing in the same divine essence, nature and being as God.

And we haven’t even gotten to reading and understanding the actual purpose of the whole verse in John 3:16. Do you see what I mean by it being the most maligned and slandered verse? All this was for just one word! A word that is distorted and perverted by Muslims. Why? This verse is about SALVATION. I believe this is satan’s agenda to prevent them from actually reading the verse and considering what it says. And he has got them all tripping over one word so that they will never read the rest of the verse and find salvation.

But there is a bigger problem for Islam and Allah….

But what can we say about Allah getting it wrong?

This is shocking coming from the God of Islam. Who was he refuting? Who said that God had biological children? Who was Allah denying? Who said that to have a son Allah must have sexual union with a woman first? Even Mary had a son with no sexual intercourse. So why the words in 6:101?
(Interestingly, this verse seems to imply that Allah has male sexual reproductive organs. But that’s another topic for another day…)

No Christian has ever believed the gutter blasphemy that God and Mary had sex! So why does Allah imply that? Both the Bible and the Quran tell us that Mary was a virgin. So why would sexual intercourse even be involved? Do Muslims know what a virgin means? Does Allah?

How can Allah not know what Christians believe? If he wanted to deny or refute our beliefs, that is fine. Do it accurately. Do it articulately. But what he is refuting and denying isn’t our belief. This is a strawman fallacy of Allah.

Either Allah was as ignorant and uninformed as Ahmed Deedat or the author of the Quran was a fraud. 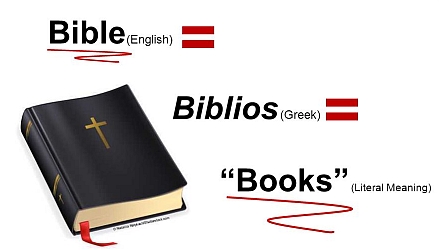 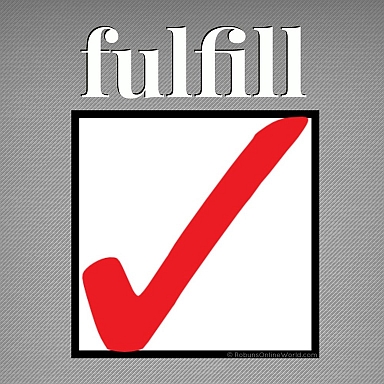 3 thoughts on “Begotten Means What?”