Was Muhammad a true prophet? One billion people are devoted to him. Many kill for him…

Here are 50 reasons why Muhammad must be rejected as a true prophet of God.

• When Muhammad began receiving revelations, his first impression of these revelations was that they were demonic.
• Muhammad was so traumatized by his encounter with “Gabriel” that he repeatedly tried to commit suicide by hurling himself off a cliff.
• According to Muslim sources, Muhammad once delivered a revelation from the devil (the “Satanic Verses”).
• Muhammad claimed that he was a victim of a magic spell that gave him delusional thoughts and false beliefs.

MUHAMMAD’S PROBLEMS WITH PAGANISM AND IDOLATRY

• The Qur’an claims that stars are missiles that Allah uses to shoot demons.
• The Qur’an claims that the sun sets in a pool of murky water.
• Muhammad’s teachings about personal hygiene would lead to death if Muslims took them seriously.
• Muhammad claimed that Gabriel explained to him why children look like one parent or the other. Gabriel’s answer is completely false and ludicrous.

• When Muhammad was too shy to tell his dinner guests to leave, Allah stepped in with a special revelation that should make everyone wonder whether Muhammad’s revelations really have anything to do with God.
• The Qur’an declares that Christians find Muhammad mentioned in our scriptures. Yet our scriptures call Muhammad an antichrist.
• In the Qur’an, Allah promises to kill Muhammad by severing his aorta if Muhammad invents a false revelation. When Muhammad died, he said he could feel his aorta being severed.
• The Qur’an contains a prophecy that wasn’t fulfilled.
• The Qur’an presents a test for divine inspiration, but fails the test.
• The central argument for the inspiration of the Qur’an is the “Argument from Literary Excellence,” which is absurd on multiple levels.
• The author of the Qur’an doesn’t know that Miriam, the sister of Aaron and Moses, is a different person from Mary, the mother of Jesus (because their names are the same in Arabic).
• The Qur’an claims that Alexander the Great and Aesop were devout Muslims.
• Allah promises to protect the Qur’an from corruption, but the Qur’an has been corrupted (by Muslim standards).
• Muslims believe that the Qur’an is Allah’s eternal Word. Yet Allah repeatedly changes his eternal mind about his eternal Word via abrogation.
• The Qur’an is missing at least two verses in which Allah commands grown women to breastfeed grown men in order to prevent sexual misconduct.
• The Qur’an contains numerous false stories that were plagiarized from other sources. 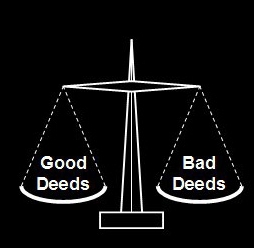 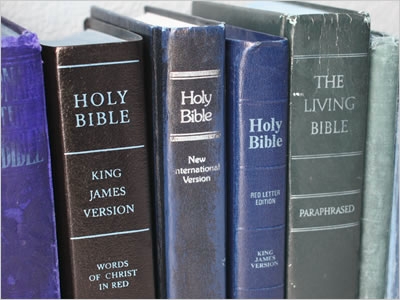 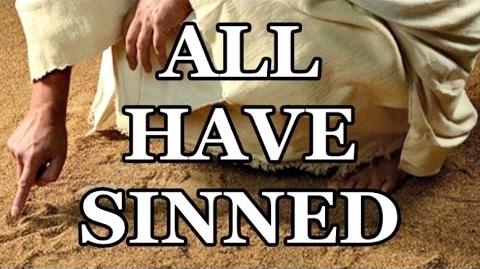 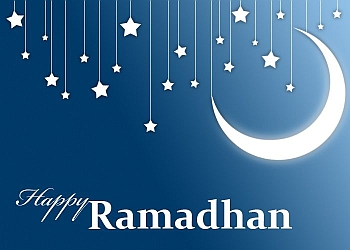 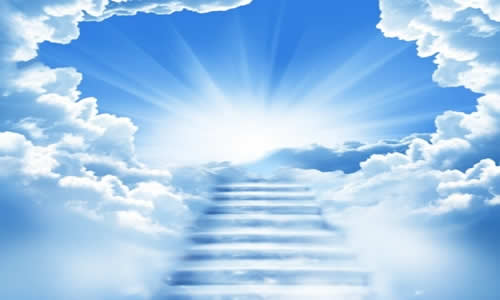 The Only WAY To Heaven 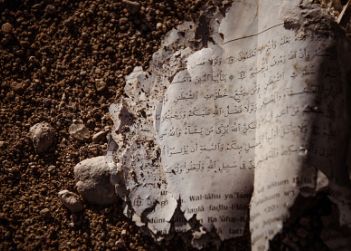 The Judge & Giver Of Eternal Life

1 thought on “Was Muhammad A True Prophet?”