These are actual questions from Muslims.

In John 8:58, Jesus is saying that He existed before Abraham and He is the One who appeared to Moses from the burning bush fire by claiming the very name that God revealed Himself to Moses.
In John 5:18, again He makes himself EQUAL with God.
In John 14:9, Jesus says, anyone who has seen Me has seen the Father.
In John 10:30 Jesus says: I and the Father are One.
In John 5:23, Jesus says: “..that all may honor the Son just as they honor the Father. Whoever does not honor the Son does not honor the Father…”
In Revelation 1:17 Jesus says: “ I am the First and the Last. I am the Living One; I was dead, and now look, I am alive for ever and ever!”

Jesus disciples understood what Jesus said and therefore they acknowledged His divinity.

Peter: The justice and fairness of Jesus Christ, our God and Savior. (2 Peter 1:1)

Luke: Be shepherds of the church of God, which He bought with His own blood. (Acts 20:28)

If Jesus is not God, He certainly would have reprimanded Thomas immediately and corrected him. Jesus did not do that. In fact, Jesus commended Thomas, saying: “You believe because you have seen Me. Blessed are those who haven’t seen me and believe anyway.”

Was Jesus worshipped? Many times we see that Jesus received worship. If Jesus is not God, why would He receive worship that is meant for God alone? Isn’t this blasphemy?

There are too many verses in the Bible that confirms the crucifixion of Jesus but I will just list a few here. Note that all the following verses are records of Jesus speaking….

Matthew 20:18-19: “We are going up to Jerusalem, and the Son of Man will be delivered over to the chief priests and the teachers of the law. They will condemn him to death and will hand him over to the Gentiles to be mocked and flogged and crucified. On the third day he will be raised to life!”

Mark 10:45 “For even the Son of Man did not come to be served, but to serve, and to give his life as a ransom for many.”

Matthew 26:28 “This is my blood of the covenant, which is poured out for many for the forgiveness of sins.”
Luke 24;46-47 – He (Jesus) told them, “This is what is written: The Messiah will suffer and rise from the dead on the third day, and repentance for the forgiveness of sins will be preached in his name to all nations, beginning at Jerusalem.”

NO WHERE in the Bible does it say there are three gods! No Christian believes there are 3 Gods! The Trinity is NOT 3 Gods. God is ONE.

Christianity is a monotheistic religion for hundreds of years before Muhammad was born. In fact, Muhammad learned about monotheism from the Jews and Christians. Before that, Muhammad and his family were worshipping 360 idols of the kaabah as pagan polytheists. Muhammad himself never heard of Islam or Quran or Muslims for 40 years until 610 AD.

So why do muslims think that Christians have 3 gods? It is because of Sura 5:116. This is a blunder and misrepresentation of the beliefs of the Christians! How can an all-knowing God not know what Christians believe? Someone misunderstood the beliefs of Christians and this mistake came to be clearly recorded in the Quran for everyone to see!

4. //// Where in the Bible does Jesus pbuh permits pork and uncircumcision? ////

Read this verse:
And he said to them, “Then are you also without understanding? Do you not see that whatever goes into a person from outside cannot defile him, since it enters not his heart but his stomach, and is expelled?” (Thus he declared all foods clean.) Mark 7:18-19

It is in the Torah, Leviticus 11, that God lists out the clean and unclean animals and in the first verse of that chapter He says: “And the Lord spoke to Moses and Aaron, saying to them, “Speak to the people of Israel, saying…you shall not eat these…”

This instruction was given to whom? The people of Israel! Christians are not required to follow it.
Why are Muslims following it? Are you people of Israel? The problem seems to be this: Muhammad had learned the practices of the Jews and copied the Jews and gave the instructions to the Muslims without understanding. So you muslims now are obligated to follow this law.

By the way, do you know that God had mentioned four animals not to be eaten. The first was camel. The fourth was pig. So why do you Muslims eat camel meat, if you’re following the Jewish laws meant for the Jews alone, why did Muhammad permit camel meat when God had declared it unclean?

In the same way, circumcision was also an instruction given specifically to Israel. It was for the confirmation of the covenant with Israel and no one else.
Why do Muslims follow it? Where is this command in the Quran? It doesn’t exist. Once again, it is apparent that Muhammad learnt these practices from the early Jews and adapted it to his new religion. 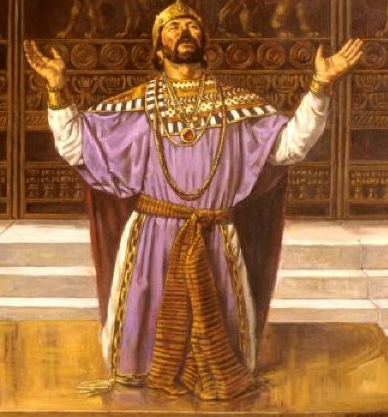 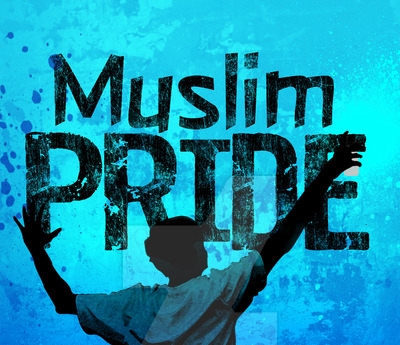 Proud To Be a Muslim?