When God chooses a prophet, He always gives them signs that prove and validate their call as a true prophet.  Without the divine signs, anyone can claim to be a prophet and lead people astray.

Muslims claim that Muhammad was the prophet like Moses.  Was he?

One of the outstanding marks of Moses’ life were the incredible signs and miracles he performed.

“None like him (Moses) for all the signs and the wonders that the LORD sent him to do in the land of Egypt…” (Deuteronomy 34:10)

God Himself commissioned and empowered Moses to do signs for the specific purpose of proving that Moses was a genuine prophet of God.

Moses had signs and wonders and miracles. What was Muhammad’s sign, wonder and miracle?

When Jesus came, He did countless miracles.

“the blind receive their sight and the lame walk, lepers are cleansed and the deaf hear, and the dead are raised up, and the poor have good news preached to them.” Matthew 11:5

Jesus even went so far as to say, “…even though you do not believe me, believe the works…” John 10:38

The signs He worked were undeniable!

I ask again. What was Muhammad’s miracle? What sign did Allah give him?

During the time of Muhammad, people asked Muhammad this very same question. They had heard of the miracles and wondrous signs of Moses and Jesus. So what sign did Muhammad have from Allah that would authenticate his supposed divine messages?

But they say, “[The revelation is but] a mixture of false dreams; rather, he has invented it; rather, he is a poet. So let him bring us a sign just as the previous [messengers] were sent [with miracles].” (Sura 21:5)

They asked him for signs. Unfortunately, Muhammad had nothing to show. He just said plainly, ” I am but a plain warner.” (Sura 46:9)

Muhammad gave this excuse for his lack of divine signs.  “Am I more than a mortal Messenger?” (Sura 17:93)
Was he implying that messengers who performed signs were immortal?

Here are some thoughts to consider.

1. God speaks DIRECTLY to the prophets He chooses.
Noah, Abraham, Moses, David, Isaiah, and the rest, right up to John the Baptist and Jesus, all spoke and heard from God directly.

Why didn’t God speak to Muhammad directly as HE had been doing for thousands of years?

2. The genealogies of many of the prophets are recorded in the scriptures.
We can trace Noah, Abraham, Moses, David … all the way back to Adam. The genealogy of Jesus too, is preserved and remember, this was recorded way back in the 1st century AD.

Yet a ‘prophet’ who came 600 years later, when there had already been great advances in writing and record keeping and science, has no record of his genealogy. Why didn’t Allah give it?  Muhammad claims to be descended from Ishmael but there is no evidence for such.

3. Prophets in scripture worshiped God Almighty and no one else.

Muhammad worshiped hundreds of idols for 40 years of his life! Why did Allah allow his chosen last “prophet” to be a pagan idolatrous polytheist bowing down and worshiping stone statues as his gods for two-thirds of his life before calling him?

4. The Quran says that prophets are to come from the line of Abraham, Isaac & Jacob.
And We gave him Isaac and Jacob; and We placed among his descendants the gift of prophecy and the Scriptures;… (Al Ankabut 29:25)

Although Ishmael is a son of Abraham, there is no mention of Ishmael’s name here; only Abraham’s son, Isaac and grandson, Jacob and THEIR descendants carry the prophethood. Not Ishmael and not his descendants. Based on this and other verses like 2:44, 19:49, 37:95-109, 21:69-70, 38:43-46, Muhammad is DISQUALIFIED and has no right to become a prophet. The only way he can claim to be a prophet is to say that these Quran verses from Allah are false. 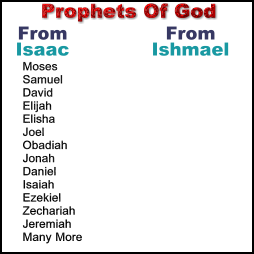 5. Allah says in the Quran that IF Muhammad was a false prophet, then Allah would seize him and cut off his aorta. This is confirmed in the hadith and tafsir. Here is the ayah:

Question: What happened at Muhammad’s death?
Answer: Sahih al-Bukhari 4428 —The Prophet in his ailment in which he died, used to say, “O Aishah! I still feel the pain caused by the food I ate at Khaibar, and at this time, I feel as if my aorta is being cut from that poison.”

This cannot be just a mere coincidence. Allah promised he would cut off the aorta of the false prophet. And then Muhammad said that his aorta was being cut off! This is an incredible sign that Muhammad was a false prophet.

There was no direct call from Allah. When Muhammad ran away terrified from the Hira cave after having an encounter with a mysterious being, it was his wife Khatijah who first consoled him saying it was an angel even though Muhammad had originally been convinced it was a demon.

Why was he meditating in the cave in the first place? What religion was he following that required such meditation? What god came and met him as a result of his meditation?

“When Muhammad brought a revelation from Allah canceling what Satan had cast on the tongue of His Prophet, the Quraysh said, ‘Muhammad has repented of [reneged on] what he said concerning the position of our gods with Allah. He has altered [the bargain] and brought something else.’ Those two phrases which Satan had cast on Muhammad’s tongue of were in the mouth of every polytheist. The Messenger said, ‘I have fabricated things against Allah and have imputed to Him words which He has not spoken.’

Re-read that last line.
The Messenger said, ‘I have fabricated things against Allah and have imputed to Him words which He has not spoken.’

Muslim apologists response to this is simply to throw Tabari under the bus. They denigrate and denounce this Muslims scholar and historian.  Yet, Al-Tabari was responsible for consolidating “Sunni thought during the 9th century. He condensed the vast wealth of exegetical and historical erudition of the preceding generations of Muslim scholars and laid the foundations for both Qurānic and historical sciences. (Britannica.com)”

But because Al-Tabari recorded something which Muslims do not like, they disparage him. The bottom line is Satan DID put his words on Muhammad’s tongue and Muhammad was unaware of it. This became known as the satanic verses.

Muhammad made himself one with Allah.  Please watch the following video that proves from Sura 9:62 that Muhammad united himself with Allah as one 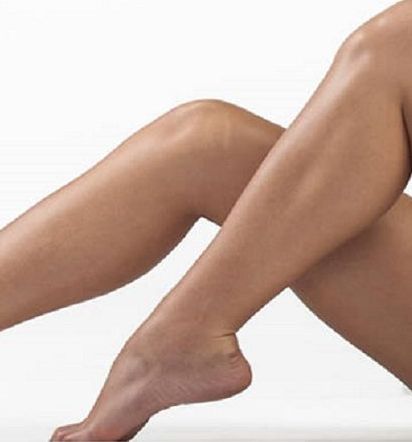 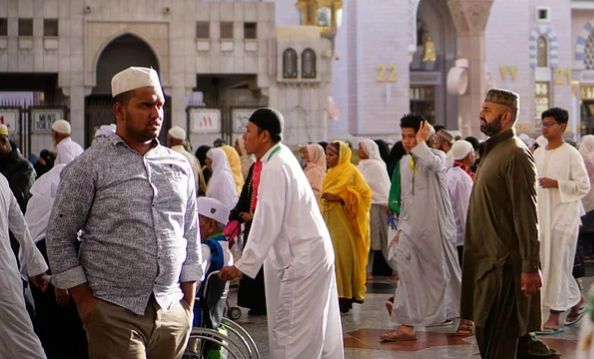 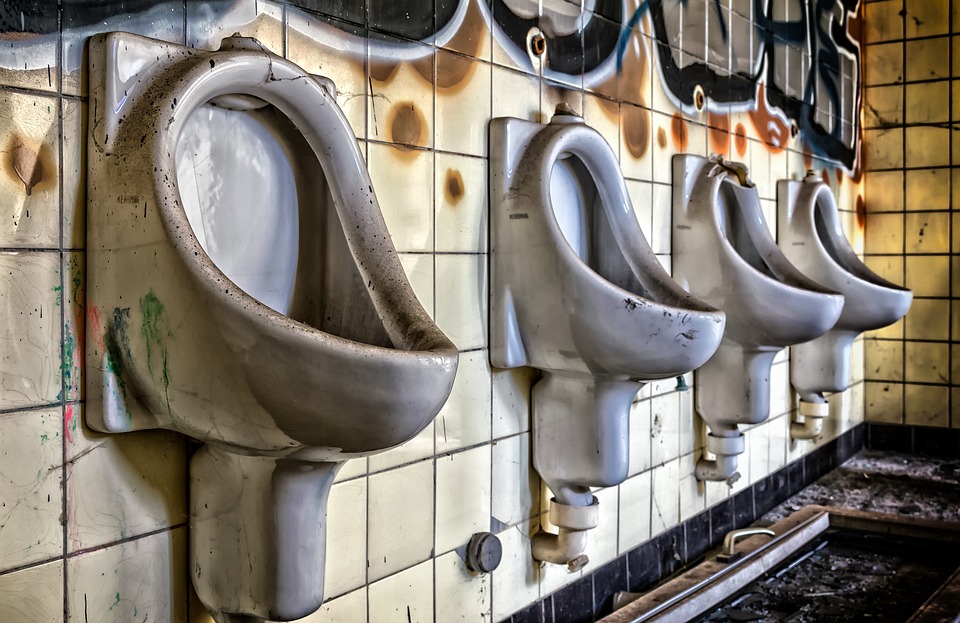 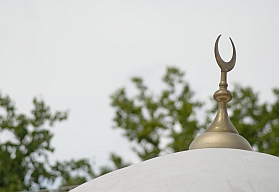