Many Muslims often resort to swearing in Allah’s name. This is done when they intend to show just how serious they are or when they want someone to believe them.

Some Muslims also swear by the Quran or the Kaaba or the angels or the Prophet Muhammad.

Some Muslims , however, say that swearing by anything other than Allah is forbidden. This whole issue is a dilemma in Islam because there are Muslim scholars who say it is permissible to swear on the Quran and it is valid.

Sahih International: So I swear by the Lord of [all] risings and settings that indeed We are able

Pickthall: But nay! I swear by the Lord of the rising-places and the setting-places of the planets that We verily are Able.

Yusuf Ali: Now I do call to witness the Lord of all points in the East and the West that we can certainly.

Shakir: But nay! I swear by the Lord of the Easts and the Wests that we are certainly able.

Sher Ali: But nay! I swear by the Lord of the Easts and the Wests that WE have the power.

Asad: But nay! I call to witness [Our being] the Sustainer of all the points of sunrise and sunset.

Sarwar: I do not need to swear by the Lord of the Eastern and Western regions that We have certainly all the power.

Allah is swearing by THE LORD of the risings and settings!

Who is this identified as the “Lord of the risings and settings” that Allah swears by?

Is this entity greater than Allah for him to swear by to support his words and give weight and credibility to his claims? Is Allah calling on “The Lord” as a witness, judge and guarantor?

I ask Muslims this question and the standard answer I get is basically, “It doesn’t matter who or what Allah swears by because “Allah is the Most High.” But I tell them I’m not asking whether Allah is or isn’t the Most High. I’m simply asking them if they can identity this being -“the Lord” – that Allah swears by. Most cannot provide a clear answer. Some suggest that it really refers to Allah himself. However, that makes no sense for Allah to say that He is swearing by “another” Lord if he meant to say that he swears by himself. (The Arabic word is “birabbi” which is translated here as “by the Lord”. But the word “birabbi” can also be translated as “in MY Lord” as in Sura 40:27. )

If we scrutinize Sura 70:40, we notice something particularly ominous. Allah starts by saying, “I swear by the Lord of the risings and settings…”.
Note the singular personal pronoun “I”. Since the Quran is the speech of Allah, we can surmise that “I” refers to Allah himself. However, as you read the next part of the verse, the waters become as murky as a muddy pool.

Allah then goes on to say “….that We are certainly able.” The singular personal pronoun has suddenly become plural “WE”!

What happened? How did “I” become “WE”? Did a second divine being join Allah?

The conclusion is inevitable. Allah and the “Lord of the risings and settings” (the second divine being) make up the plural “WE.”

Here are more examples of Allah swearing by an entity that he addresses as “Lord.”

“I swear by your Lord that they will not be considered believers until they let you judge their disputes and then they will find nothing in their souls to prevent them from accepting your judgment, thus, submitting themselves to the will of God. (Sura 4:65 Sarwar)

[I swear] By your Lord, We will bring them back to life with satan and gather them around hell in large groups. (Sura 19:68)

Who is speaking? If Allah is speaking, then he’s swearing by someone other than himself as the witness and judge of his speech.
Or could it be that these were actually the words of Muhammad or an angel swearing by Allah? And somehow inadvertently the words found their way into the Quranic text? It would certainly make much more sense than the awkward claim that Allah was referring to himself in the third person.

Not only does Allah swear by the Lord of the risings and settings, surpisingly, Allah also swears by numerous other things, including, what is inferior to him! At the start of this article, we made it clear that one would naturally swear by something that is greater than one’s self for credibility, not on things that are below one’s self.

Yet, here is Allah swearing by all kinds of created things which are beneath him.

“I swear by those who draw themselves out in ranks” 37:1

According to Muhammad, if someone swears by something other than Allah they are committing shirk against Allah. This is the unforgivable sin of associating a partner with Allah. (see 4:116)

Sa’id ibn Ubaydah said: Ibn Umar heard a man swearing: No, I swear by the Ka’bah. Ibn Umar said to him: I heard the Apostle of Allah (peace_be_upon_him) say: He who swears by anyone but Allah is polytheist.

So why does Allah repeatedly swear by things that are other than himself and inferior to himself? Isn’t Allah associating lesser partners with himself?

Muslims respond by saying, “No! Allah is not guilty of shirk.”
This is a strange defense when it clearly establishes that one swears by anything other than Allah, they’re polytheist guilty of shirk. 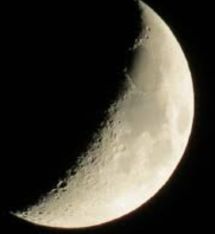 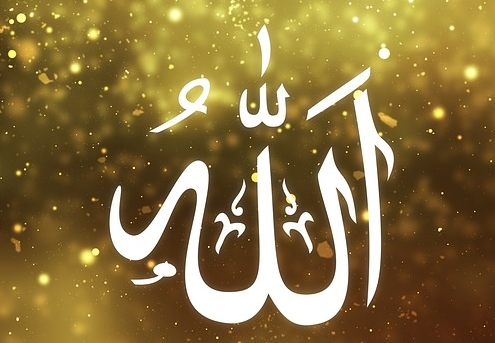 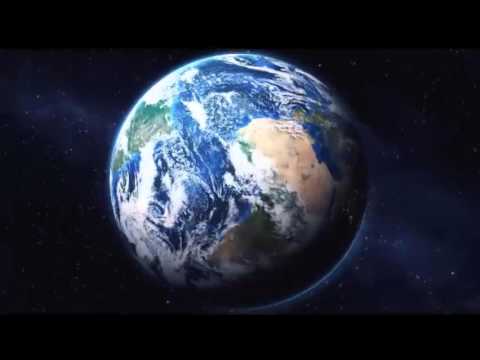