O you who have believed, when you [wish to] privately consult the Messenger, present before your consultation a charity. That is better for you and purer. But if you find not [the means] – then indeed, Allah is Forgiving and Merciful.

This revelation required Muslims to pay up before having a private consultation with Muhammad!

Was Muhammad peddling the words of God for cash? What was he doing?

Could this suspiciously self-serving revelation really be from God?

Commentary on this verse from Maududi:

According to Hadrat ‘Abdullah bin ‘Abbas, this Command was sent down because the Muslims had started requesting the Holy Prophet (upon whom be Allah’s peace) for private counsel much too frequently; and this put him to great inconvenience. At last, Allah willed to relieve His Prophet of this burden.. (Ibn Jarir).

Apparently, Allah wanted to relieve his beloved Muhammad from the burden of frequent intrusions of his time and privacy by the insensitive Muslims. So the purpose of this revelation was not just to dissuade the people from annoying Muhammad but also to give him a compensation for his troubles.

Muhammad consulted Ali, his cousin on the amount that his clients should pay up. One dinar? Half a dinar? Ka-ching.
Why didn’t Allah “reveal” the amount? Was the revelation open to trifling and greed and abuse? In the end, Muhammad rebuffed Ali’s proposal because the amount Ali suggested was deemed “too little”.

The believers who were waiting in line to consult Muhammad privately became restless and began grumbling. These were poor people. They didn’t have a dinar. They didn’t even have half a dinar to spare!

Want to take a guess what happened next?
The revelation was ABROGATED! Cancelled. Abandoned. Scrapped. In the very next verse!

“People kept questioning Allah’s Messenger until they made things difficult for him. Allah provided a way to stop their behavior by this Ayah. One of them would need to speak to Allah’s prophet about a real matter, but could not do so until he gave in charity. This became hard on people and Allah sent down relief from this requirement afterwards..”

Is it that ye are afraid of spending sums in charity before your private consultation (with him)? If, then, ye do not so, and Allah forgives you, then (at least) establish regular prayer; practise regular charity; and obey Allah and His Messenger. And Allah is well-acquainted with all that ye do.

Islamic records tell us that 58:12 was abrogated in the record time of ONE HOUR!

Ma’amar reported from Qatadah
When you consult the Messenger in private, spend something in charity before your private consultation, was abrogated after being in effect for only one hour of a day.

Abdur-Razzaq recorded that Mujahid said that Ali said,
“No one except me implemented this Ayah, until it was abrogated,”
and he was reported to have said that it remained in effect for merely an hour.

What a misadventure! Can you believe it?
Allah gives a revelation for Muslims to pay up for consulting Muhammad privately. And then one hour later, Allah revoked, repealed and reversed his own revelation because it could not be implemented! Did Allah make a mistake or was the “revelation” a failed scheme of Muhammad that was pinned on Allah as a divine “premature revelation”?

In the Bible, I do not recall any prophet ever trying to milk their listeners for money! Jesus never asked for any payment from those He taught and healed and ministered to them instead. He fed thousands on more than one occasion.

There was one incident though, in Acts 8 where a man named Simon tried to offer money to Peter to buy the power of God.
This was Peter’s response:
“May your money perish with you, because you thought you could buy the gift of God with money! You have no part or share in this ministry, because your heart is not right before God. Repent of this wickedness and pray to the Lord in the hope that he may forgive you for having such a thought in your heart. For I see that you are full of bitterness and captive to sin.”

What a far cry from Muhammad! 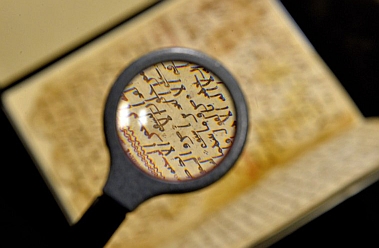 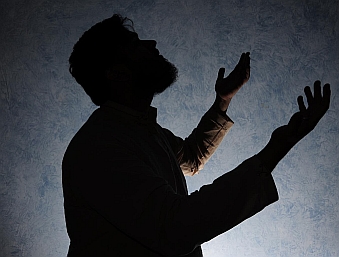 Your Night Of Destiny 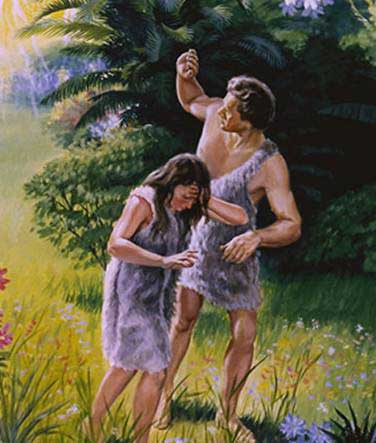 What Do You Do With Your Sins?

Do We Have The Same God?